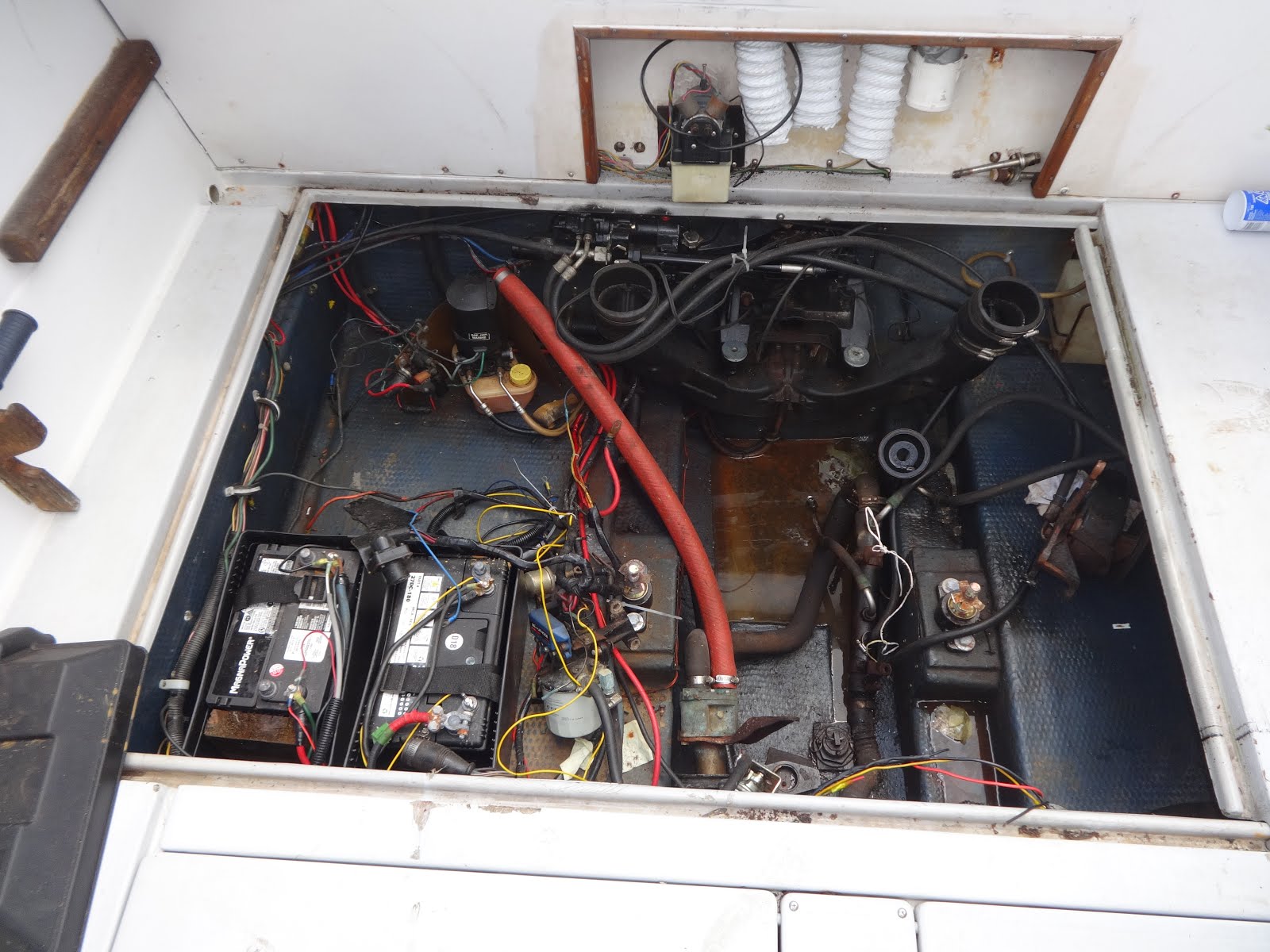 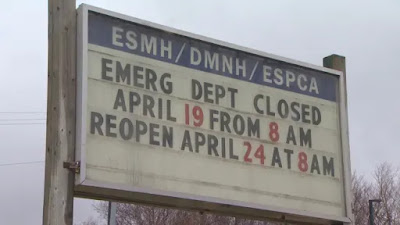 Think twice about your move to Nova Scotia
We started on the premises that people are nice and friendly in this province and we let our guard down. Before we knew it we were hiring a lawyer to get our Five thousand dollars back we had given on a deposit for a wharf and then we were in small claims court at the cost of $10,000 to retrieve $14,000 we had paid for boat repairs. The sleeping adjucator dismissed the case. After a year of stress my spouse was diagnosed with terminal cancer. We went to the Infirmary in Halifax  where the waiting time was from 8 to ten hours.Most of the people we spoke to cannot get a family doctor in their area. We have a doctor but the province will not allow him to prescribe drugs.
What I observed in the emergency waiting room I would not tolerate in a vetenarian clinic but I am prejudice as I come from out of province. One example : This poor lady having a stroke (In my opinion as an observer) was sitting on a chair holding up her arm and stating she was having chest pain had been there 3 hours. I told her friend to go ask security for a blanket AS SHE WAS COLD. She had sucess doing this , when I asked for my wife they had told me they were short on blankets as they were being washed ? We had good nursing care once admited except on the last day when the nurse in charge of her care did not show up once, perhaps because she was a cancer patient in a cardiac ward. We could not speak or get through to an oncologist and a biopsy was done and the results will be submitted in Three weeks.
https://www.cbc.ca/news/canada/nova-scotia/doctor-punishment-leaves-sheet-harbour-er-problems-1.4693134
The Doctor says complain to your politicians... That is similar to asking a bank robber to cash a cheque
Nova Scotia is Where a Lobster is more important than a human being.
Do your own research and don't be lured by the Siren of the seas who holds the keys to the Portals of Hell 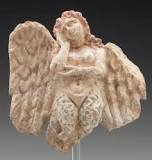 Many crimes are not reported 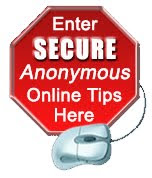 Not all Black and White 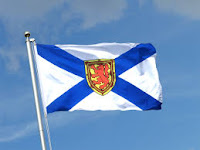 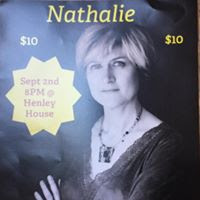 The Good The Bad and The Ugly

What's The Weather Going To Be 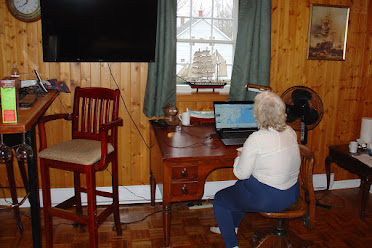